Azimuthal shear is calculated using a Linear Least Squares Derivative method (LLSD; Smith and Elmore 2004) on radial velocity data from individual radars and then blended into a large multi-radar mosaic for the contiguous United States (CONUS). The blending process results in a field of maximum shear. 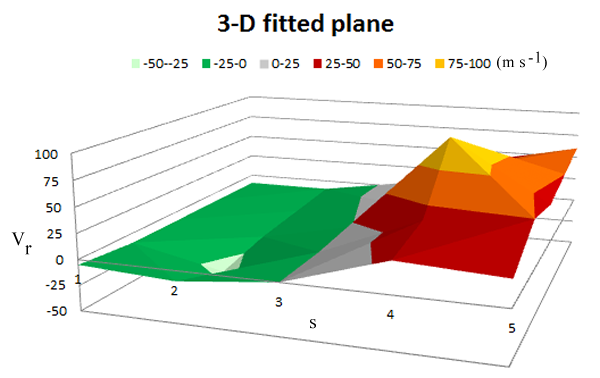 Fig. 1: Schematic example of raw radial velocity data from a single radar plotted against azimuth angle.
This example shows a velocity couplet with a centroid located between the 3rd and 4th azimuth. 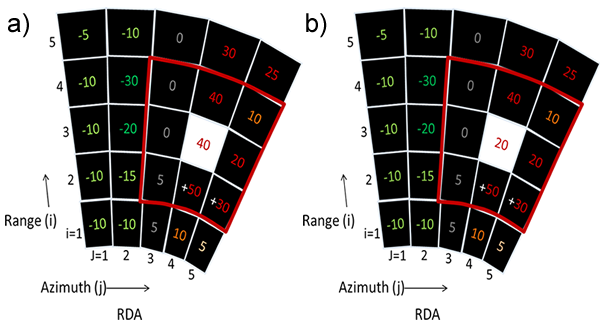 Fig. 2: Schematic illustrating (a) the raw velocity data and (b) the velocity data after applying the
median filter in the LLSD algorithm to the for i,j = 3, 4. The red highlighted region shows the range
gates that are used in the 3x3 filter for i, j = 3, 4. 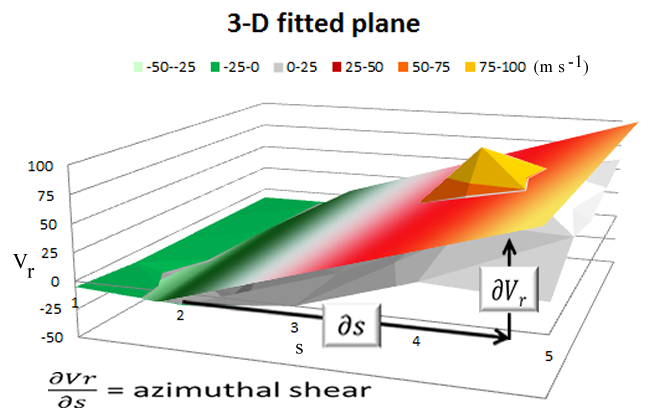 Fig. 3: 2-D Plane fitted to the raw velocity data (Fig. 1) after applying the filter (Fig. 2). The slope of the
plane is equal to the Azimuthal Shear.

A reflectivity mask is then applied to account for the unreliability of radial velocities with poor signal. Earlier versions of the LLSD algorithm would remove azimuthal shear values that were co-located with reflectivity less than 20 dBZ. However, such logic proved too draconian, especially for mesocyclones embedded in weak echo regions. Therefore, the process was modified to dilate (i.e., exaggerating their values) the quality controlled polar reflectivities so reflectivities in weak echo regions adjacent to storm cores would still be retained. Once dilation is complete, azimuthal shear values still co-located with reflectivity less than 20 dBZ are removed. (Fig. 4).

Layer maxima are then calculated for the 0–2 km and 3–6 km AGL layers, producing a 2D polar field of data for each layer (Fig. 5).

Fig. 5: Schematic illustrating how the layer maximum is determined. Values within green ovals are the
final Azimuthal Shear values for the particular layer and range.

Lastly, the data from the single-radar layer products are blended for all radars in the CONUS to produce the final 2D products.

Note: Using multiple radar viewpoints and data from slightly different times can cause Azimuthal Shear to have more than one peak for a mesocyclone (Fig. 6).

Helps to identify mesocyclones and tornadoes with one display.

Very strong mesocyclones and tornadoes are usually easier to identify than in WSR-88D Base Velocity or SRM products.

Like all MRMS products, the use of multiple radars is more robust than single-site radar alone. It provides faster updates and helps the forecaster integrate data from multiple radars. It also compensates for beam broadening at far ranges, and terrain blockage.

Shear calculations tend to break down within 5 km of a radar site (due to the combination of radar sampling of vertical wind shear and delta azimuth in the kernel sample), which results in artificially-large values in 0–2 km Azimuthal Shear (e.g., Figs. 7 and 10).

It can sometimes be difficult to discriminate between shear associated with a mesocyclone, tornado vortex, gust front, wind shear zone, or other features. A time lapse loop, image toggling between Reflectivity At Lowest Altitude (RALA) and Azimuthal Shear, a mental model of the storm’s structure, and experience can all help you to make the proper interpretation.

The Azimuthal Shear kernel may remove or underestimate the full intensity of well sampled small vortices.

Valid circulations can be removed by the reflectivity mask when the dilation process is insufficient to compensate for low-reflectivities (e.g., a tornado associated with a very low reflectivity hook echo or a non-mesocyclone tornado [landspout] under a yet-to-be precipitating updraft column).

It’s unclear what impact a terrain-following (i.e., AGL) Azimuthal Shear value will have when trying to assess trends in mesocyclone strength for elevation changes. It’s possible that a steady state mesocyclone may appear to increase or decrease in intensity as the terrain rises and falls. In other words, changes of altitude may lead to artificial changes of mesocyclone intensity.

The 0–2 km AGL azimuthal shear product highlights circulations and horizontal shear zones in the low altitudes of storms that may be associated with mesocyclones and/or tornadoes.

Higher values (e.g., greater than 0.01 s-1) in the 3-6 km AGL product may indicate the presence of a deep mesocyclone, indicative of a supercell thunderstorm.

Azimuthal shear could also be associated with a gust front or another feature, depending on the viewing angle of the nearest radar. Well-sampled circulations generally appear circular, while gust fronts and shear zones are linear.

From a Supercell Thunderstorm 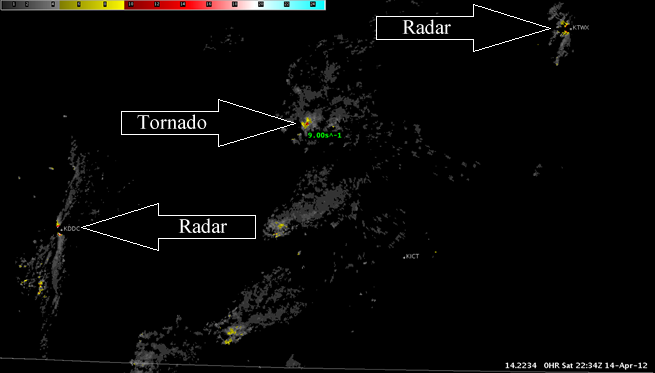 Fig. 7: Low-Level (0-2 km) Azimuthal Shear for a tornadic supercell over Kansas at 2234 UTC on 14 April
2012. The approximate location of the tornado is indicated by the arrow. Near the radars there are
artificially large values of Azimuthal Shear that are not associated with convection (see limitations).

Fig. 8: Mid-Level (3-6 km) Azimuthal Shear for a tornadic supercell over Kansas at 2234 UTC on 14 April
2012. The approximate location of the mesocyclone is indicated by the arrow. 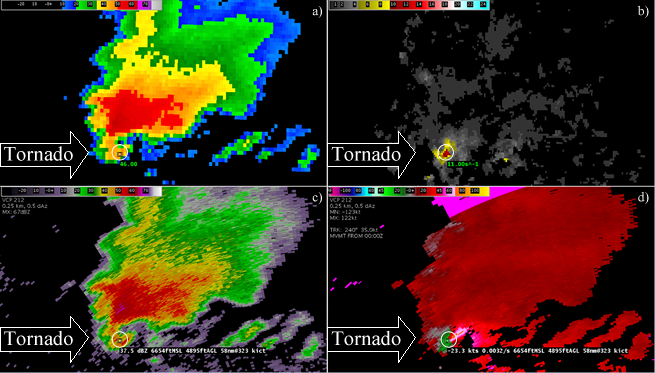 For a Mesoscale Convective System 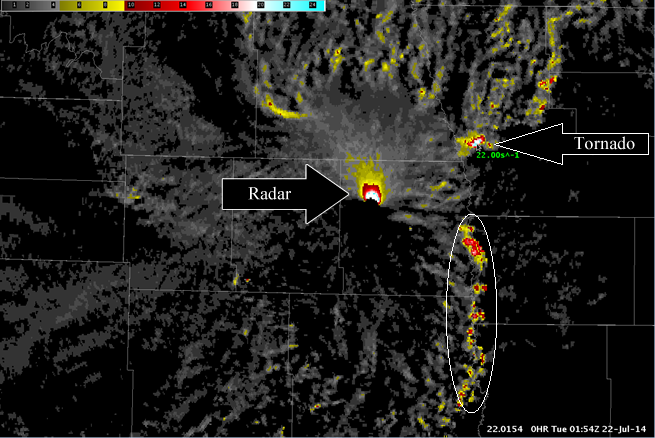 Fig. 10: Low-Level Azimuthal Shear for a MCS over North Dakota and Minnesota at 0154Z on 22 July
2014. At this time, a rain-wrapped tornado was reported from a quasi-supercell embedded within the
bowing segment. Other smaller circulations along the leading edge of the bowing segment are also
evident (highlighted by the oval). The artificially large values of Azimuthal Shear surrounding the radar
site are a result of the radar sampling vertical shear and are not associated with the storm system. 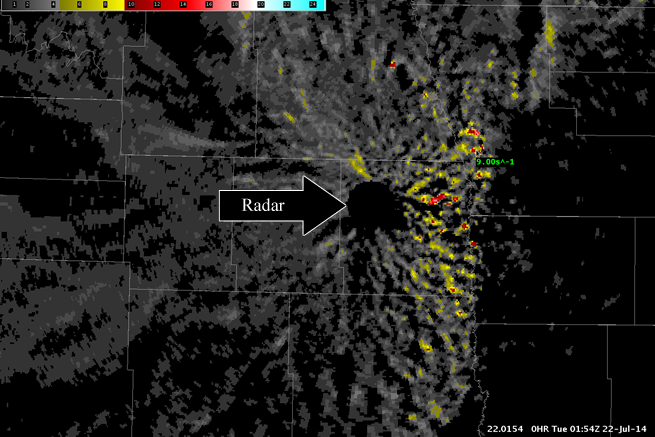 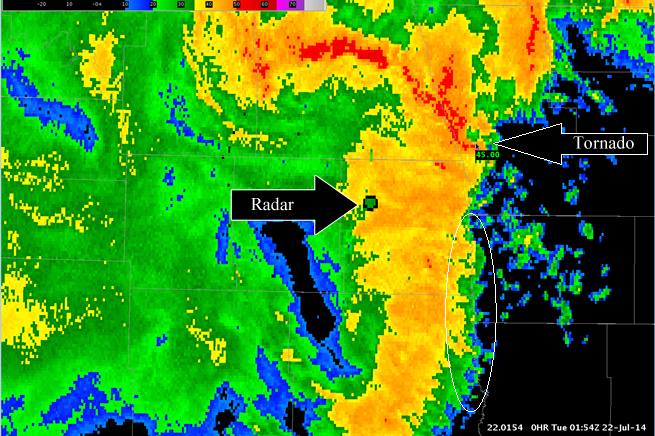 Fig. 12: Same as Fig. 10, except RALA is shown to provide context for the Azimuthal Shear signatures